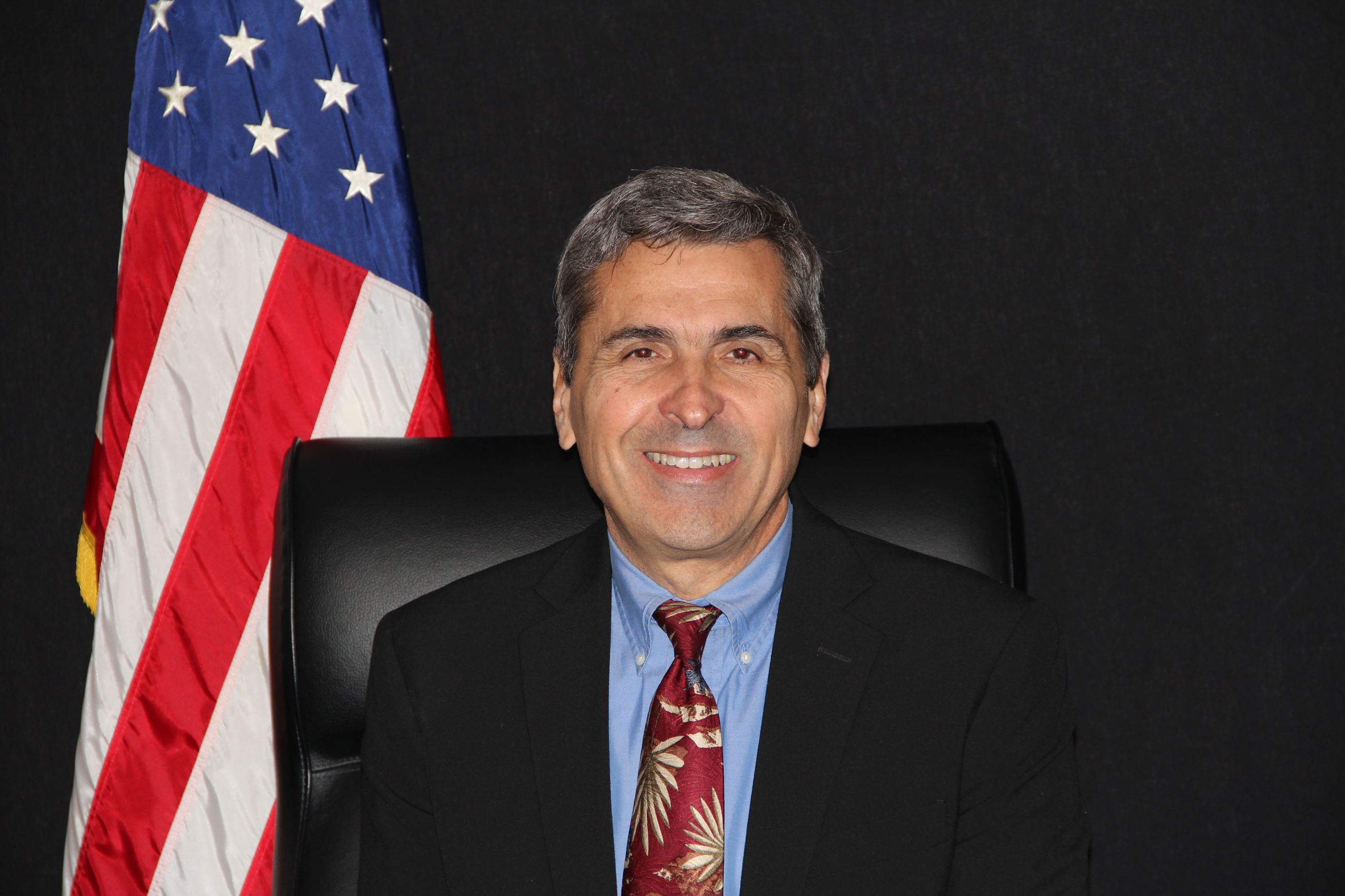 Councilman Rodney Dellinger was elected to Town Council in 2019 to serve a four-year term.

Rodney is a Charlotte native. He is a graduate of West Mecklenburg High School, CPCC and NCSU. He holds an A.A. in Liberal Arts, a B.A. in Speech-Communications with an emphasis in telecommunications and an A.A.S. in Business Computer Programming. He began his career at a Charlotte television station where he worked on local in-studio and field productions for almost five years. After leaving the broadcasting field, he returned to school and entered the IT industry. As a programmer analyst, he was able to touch a number of industries from manufacturing, to insurance, to education and finally the financial world in the Broker division of a Charlotte Bank. Rodney retired in 2010 with a 6-month return in 2011/2012 to assist his former team with a conversion.

Since 2002, Rodney has owned a home in Harrisburg. He remembers the Harrisburg of some 40 years ago as he traveled Highway 49 to Raleigh for college. Rodney decided to run for town council to help represent a section of Harrisburg’s population that is not being heard. Rodney wants Harrisburg to be a unique town and not a copy of other town’s that surround the Charlotte Metropolis. He is for the residents first and foremost. He encourages each of our residents to attend Town Council meetings and use the “Open Forum” to voice their concerns.

Rodney is a member of a university area church that relocated from Charlotte’s west side in 1976. He prefers the mountains over the beach but loves the “sounds of the grand strand” (Beach Music). He enjoys watching his garden grow and harvesting its fruits. He says that country cooking cannot be beat nor can those homemade pies and cakes from scratch. Rodney currently holds a position on a timeshare board.