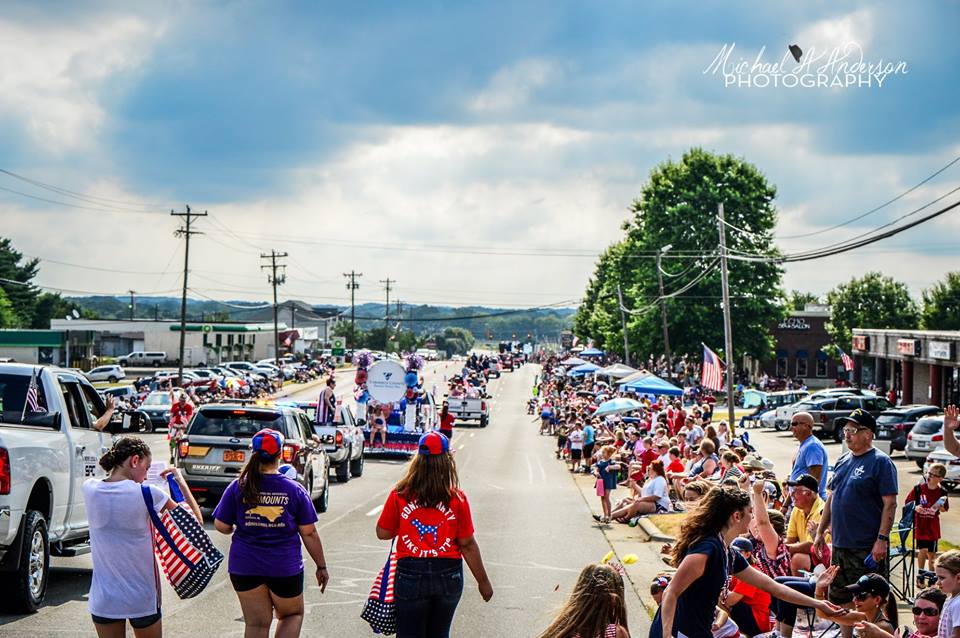 ity of the Harrisburg July 4th Celebration is held at Harrisburg Park, 191 Sims Parkway, the Town will close Oakley Drive and Sims Parkway to vehicular traffic from 4 p.m. until 11 p.m. on July 3 and July 4. These roads are heavily used for pedestrian traffic during the event and the road closures are being enforced to increase the safety of all attendees.

Residents of Sims Parkway, Gamble McClure, Forest St. and Oakley Drive may utilize the roads to travel to and from homes, but are strongly encouraged to limit vehicular traffic during closures and expect delays.

The two northbound lanes of Highway 49 will close for the Harrisburg July 4th Parade - scheduled for Monday, July 4, 2022!. Road closures will begin at 7 a.m. on July 4th. The parade will begin at 9 a.m. Lanes will reopen at the conclusion of the parade, at approximately 11 a.m.

We apologize for any inconvenience. Residents of and visitors to the Town of Harrisburg on the morning of July 4th should expect delays due to the annual Harrisburg July 4th parade.